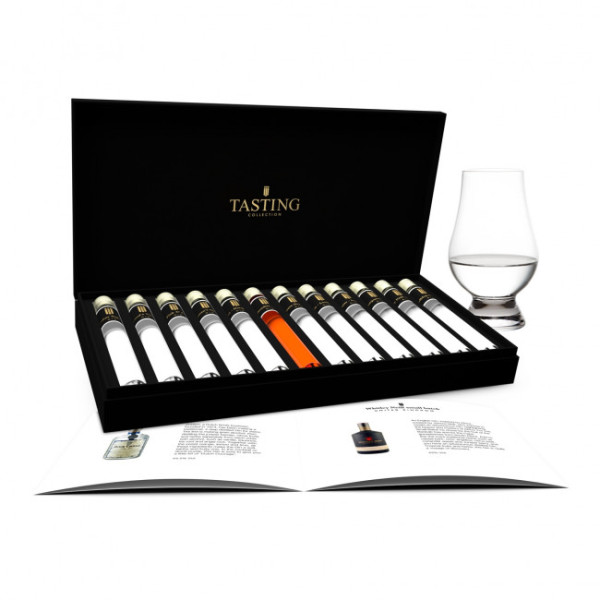 Unique whisky tasting of 12 very special Gins in a beautiful gift box. Discover your favorite Gin and learn to distinguish the differences. Enjoy while you become an expert.

Order a Gin Tasting Collection and a whole new world will open for you! 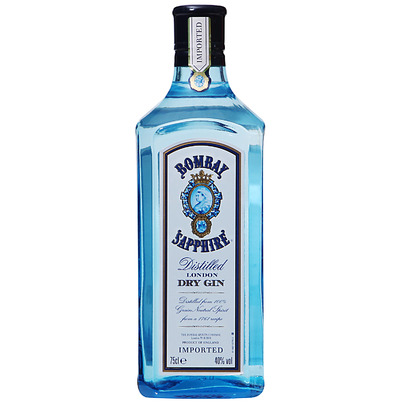 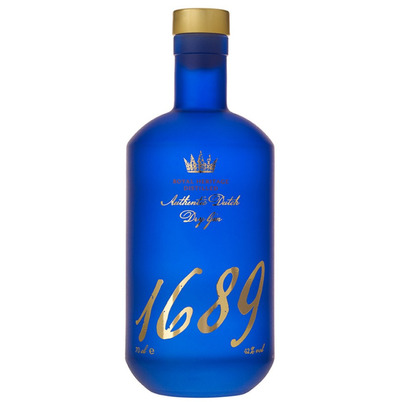 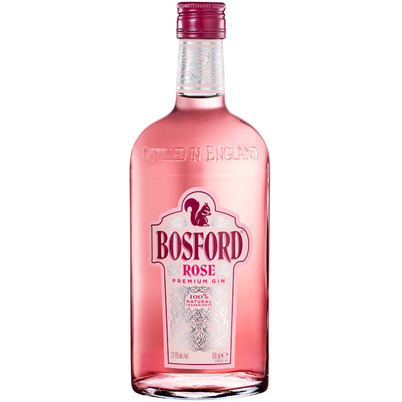 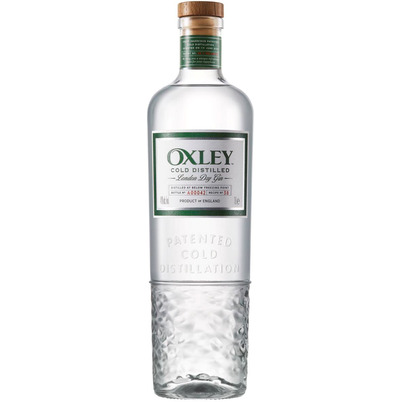 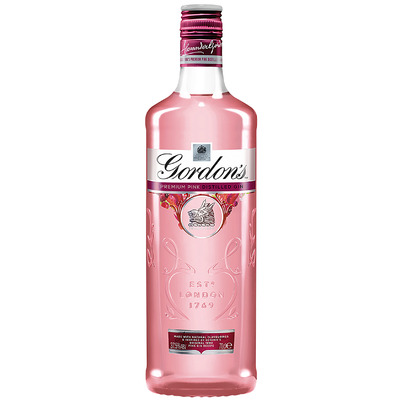 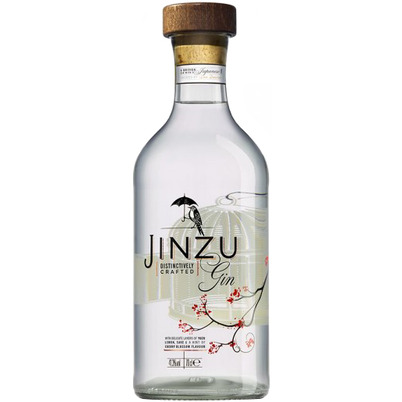 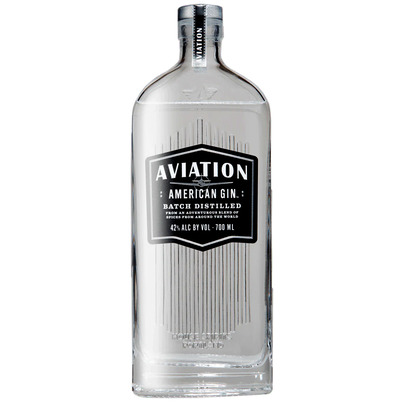 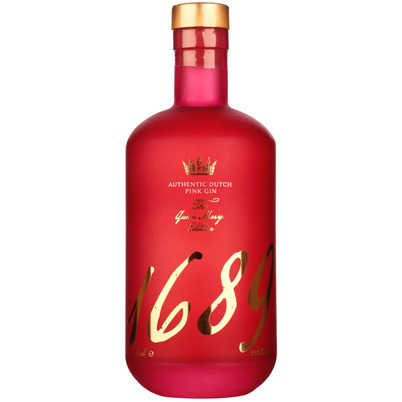 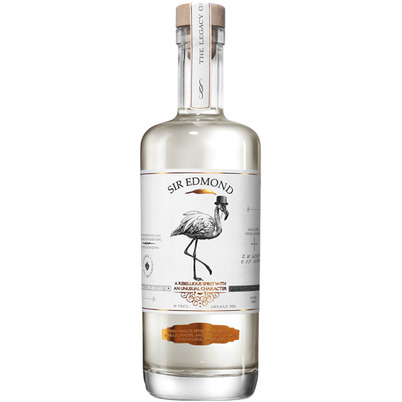 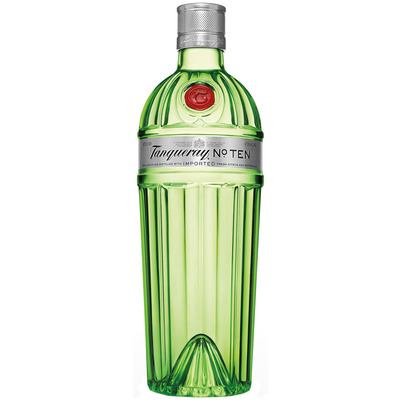 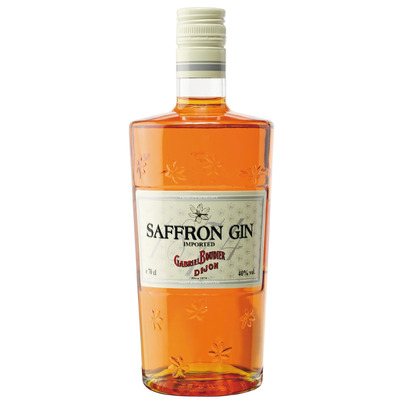 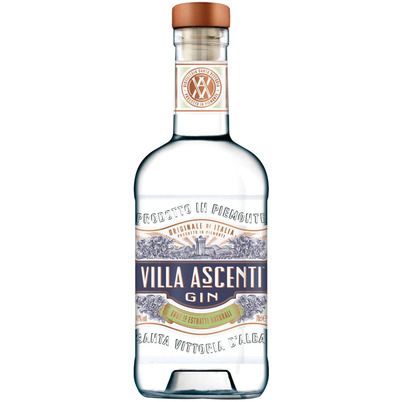