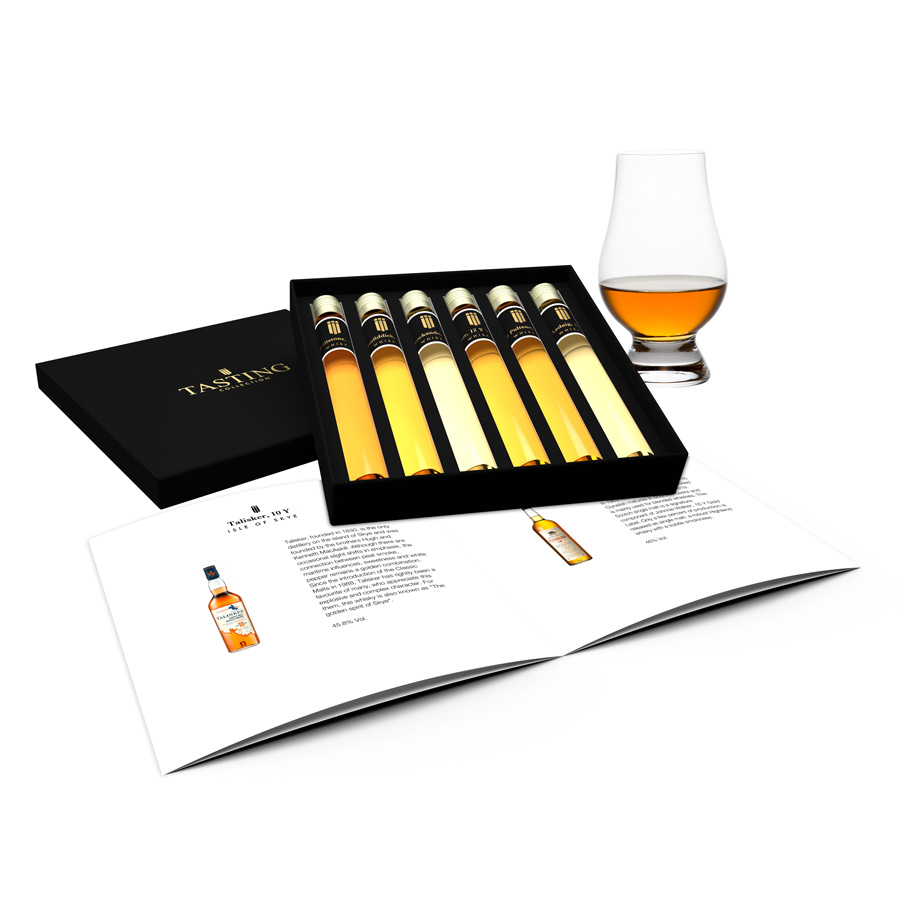 Founded at the end of the whisky boom in 1898, Glen Elgin was designed by the distillery architect Charles Doig of Elgin. It is an unusually distinctive Speyside Single Malt Scotch Whisky from a little known traditional distillery that finds its home 10 miles south of where the river Lossie exits to the sea. A typical Speyside whisky, it’s complex and fragrant. On the palate it is soft and malty, delivering flavours of honey and lightly salted butter on toasted sultana loaf, plus hints of tiramisu. A characteristic heather-honey on the nose leads on to a pleasant malty palate, but never too rich. Sweet to start, then fruity, Glen Elgin whisky is a typical Speyside – complex, fragrant, with a delicious orange blossom finish. Often described as a ‘fruitcake in a bottle’. 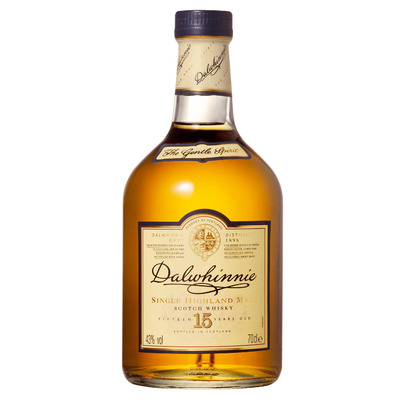 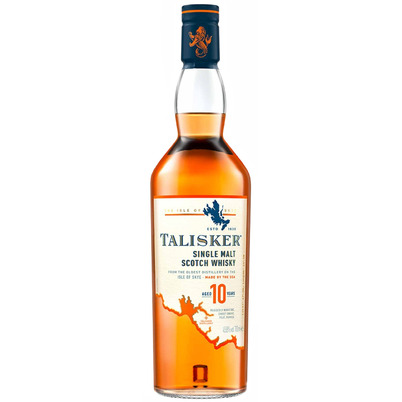