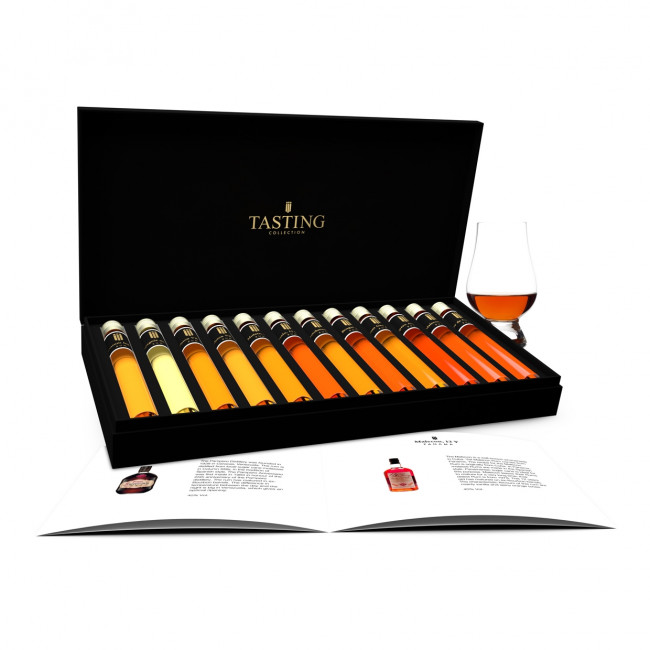 Unique whisky tasting of 12 very special rums in a beautiful gift box. Discover your favorite rum and learn to distinguish the differences. Enjoy while you become an expert.

This Tasting Contains 12 tubes of the following Rums: 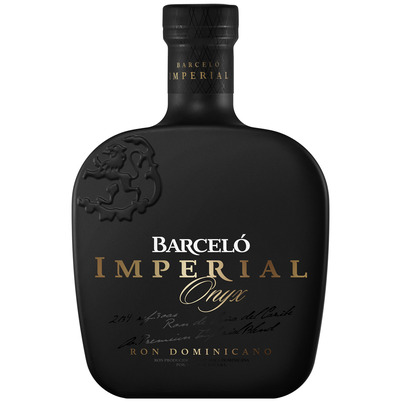 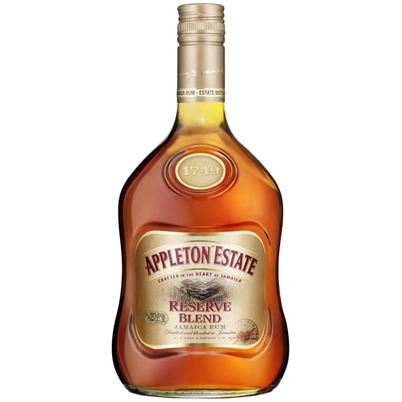 The Appleton plantation already existed in 1655, when the British captured Jamaica from the Spaniards. Since 1749, in addition to the cultivation of sugar cane, also rum is manufactured. This rum is a blend of 15 rums, all aged between 5 and 10 years in ex Jack Daniels barrels. After blending the rum is poured into new barrels and ripens a few months so that the different flavors and aromas merge well. 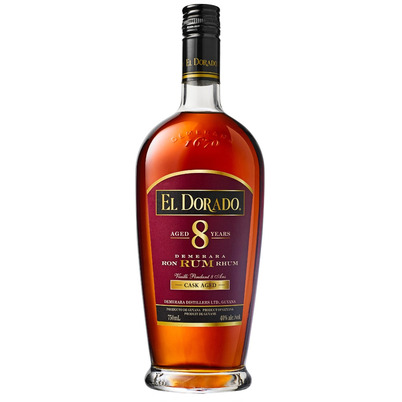 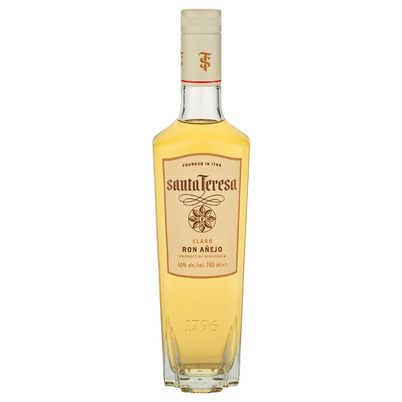 Founded in 1796, Hacienda Santa Teresa in Venezuela is where it all happens. Sugarcane is cultivated and rum is distilled, aged and bottled. Santa Teresa Claro is made from Venezuelan molasses and has aged for up 2 years in ex-bourbon casks. Finally, it is lightly charcoal filtered, a process which removes some of the color imparted by the casks. 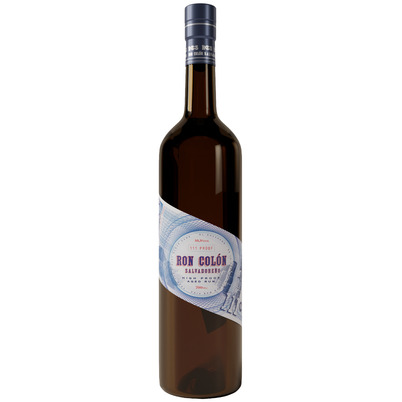 An overproof rum from Ron Colón Salvadoreño, at the heart of this expression sits column-still rum from the Licorera Cihuatan Distillery in El Salvador, a subsidiary of one of the largest and oldest sugar producers in the country. There's also unaged pot-distilled Jamaican rum produced by Worthy Park, Hampden and Monymusk, as well as some age Worthy Park rum too. Tropical, full-bodied and lots of funk. 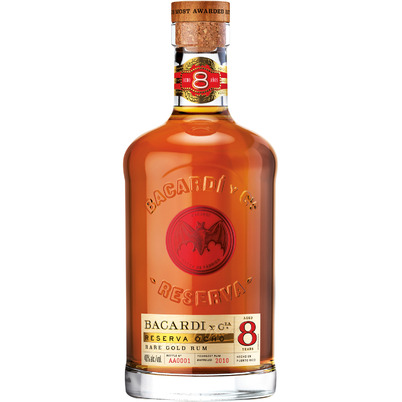