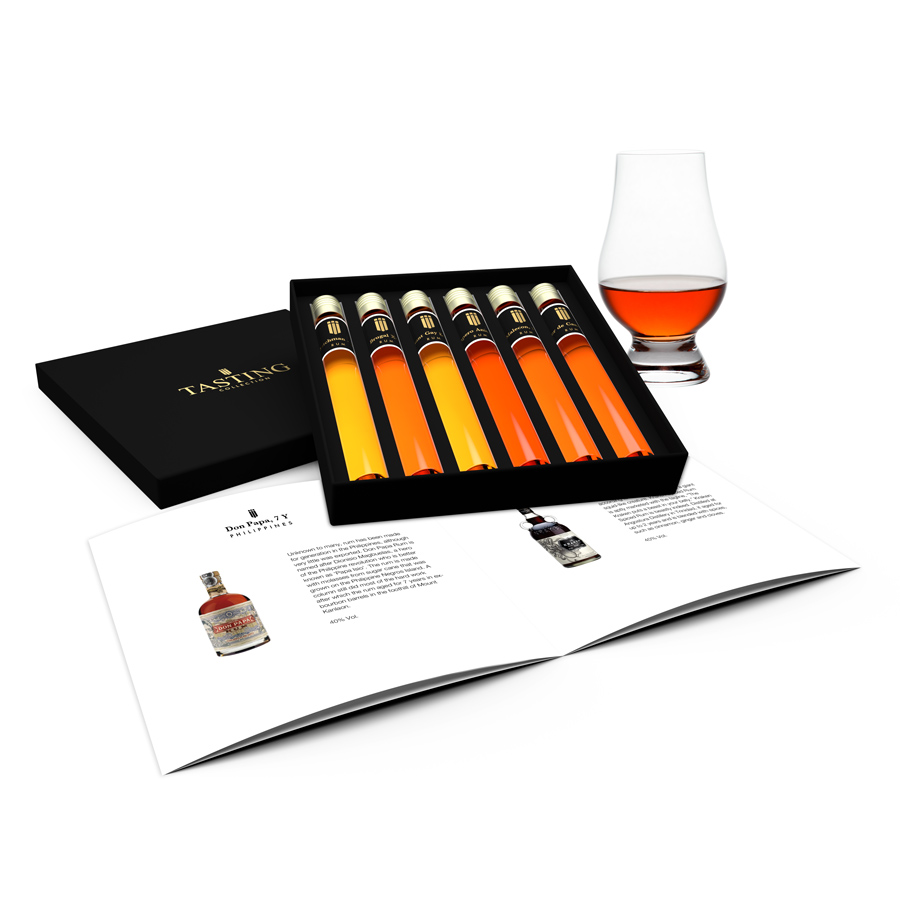 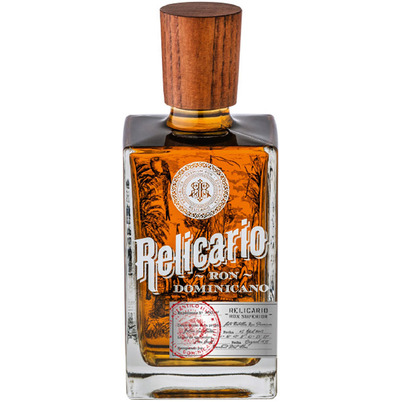 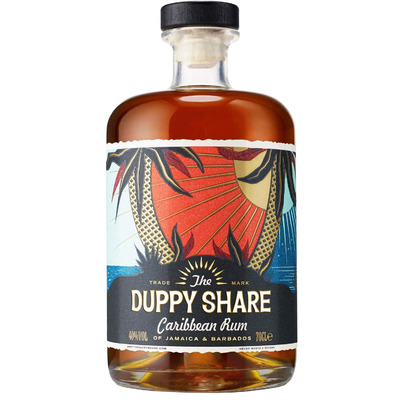 The Duppy Share is the perfect rum for a cocktail or punch. How about a delicious Jamaican Mule or Golden Mojito? This delicious blend is made from liquid produced at two prominent rum distilleries. The Duppy Share consists of 3-year-old Pot Still Rum from Worthy Park, a Jamaican rum producer, complemented by 5-year-old Single Mark Rum from Foursquare, a high-quality rum from Barbados. The Duppy Share truly is more than the sum of its parts! 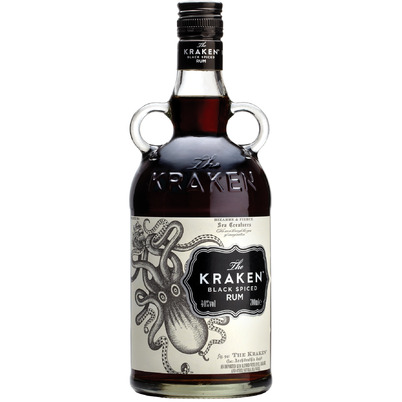