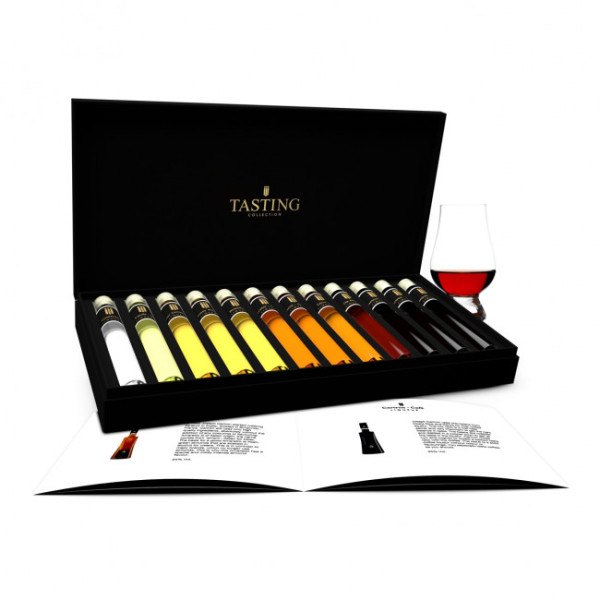 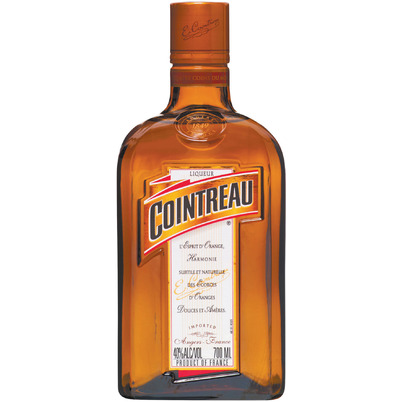 Cointreau is a so-called' triple sec', produced in Saint-Barthélemy-d' Anjou, France. The original name was' Curaçao Blanco Triple Sec'. The Cointreau distillery was founded in 1849 by pastry bakers Adolphe and Edouard-Jean Cointreau. Triple Sec is made from dried orange peels of up to 50 different kinds of oranges. The peels are soaked in alcohol, so that the essential oils from the peel give off their taste. Cointreau is drunk as an aperitif and digestive and is part of a number of well-known cocktails. 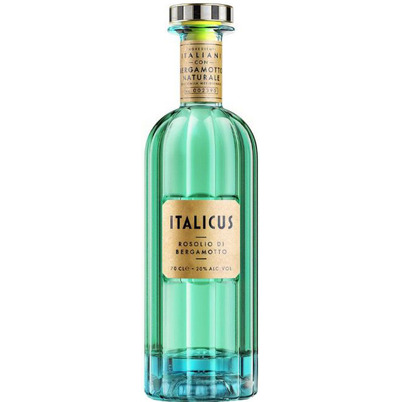 Italicus - Rosolio di Bergamotto is an Italian liqueur based on an old recipe dating from the 1850s. At the time it was known as ‘aperitivo di corte’, or the drink of kings. It used to be the drink of choice for the Roman establishment and the likes of the Medici family. Italicus - Rosolio di Bergamotto is made from authentic Italian bergamot with added native Italian botanicals. It is best enjoyed 50/50 with Prosecco over ice and three olives, but there’s many cocktail options you can explore. 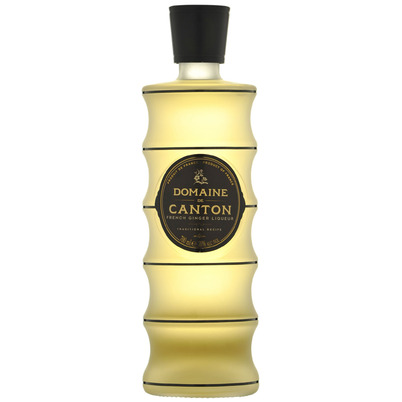 An Ultra Premium Ginger Liqueur on the basis of Cognac. This liqueur is made with vanilla pods from Tahiti, ginseng from Tunisia, Provence honey and young, fresh ginger from Vietnam. This, combined with cognac from the 1 st Cru, the Grande Champagne - the heart of the Cognac region-, the oldest of which is an XO of more than 10 years old. The ginger gives a bite to the drink. The Cognac comes forward only in the aftertaste. A very special liqueur. 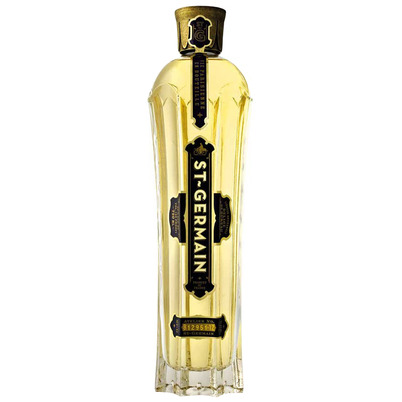 The elderflower for this liqueur is picked by hand in the French Alps. The company St-Germain was founded in 2007 by Robert Cooper, who died in 2016 at the age of 39; The brand St-Germain is owned by Bacardi. Praised by The New York Times as having "almost single-handedly invigorated the moribund liqueur category", this liqueur won the Grand Gold Medal at the Monde Selection in 2007, 2008, 2009 and 2010 and the Chairman Award in the Liqueur category. 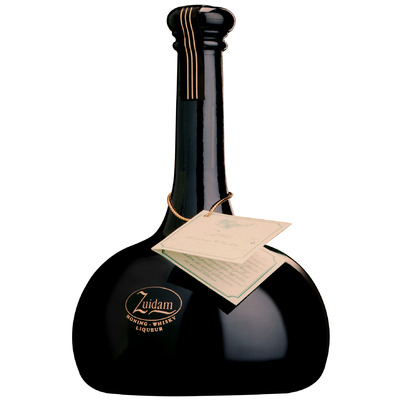 In 1974, Fred and Helène van Zuidam started their distillery in Baarle Nassau, The Netherlands. From the very first day on, they only wanted to make quality. Now that years later, their two sons have taken over the baton, that quality principle is still at the top of the list. A nice example is their honey Whisky liqueur. Dutch honey from the Brabant region and Zuidam's own Millstone whisky with some herbs and spices ensure a balanced and very soft liqueur. A special detail is that for this liqueur, their peated whisky is used. This ensures that the whisky can be recognized in the liqueur. 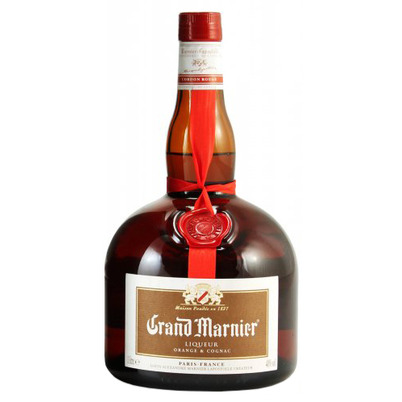 Cognac and orange; that's the golden combination of Grand Marnier. When Alexandre Marnier-Lapostolle created the recipe in 1880, he could never have imagined how much success his drink would achieve. The oranges still come from the Caribbean and are of the Bigaradia breed. The oranges are picked when they are not ripe yet. Then the oils in the skin still have the most aromas. The peels are dried in the sun and later in France soaked in alcohol. Together with matured Cognac and herbs, the beautiful beverage Grand Marnier is created. 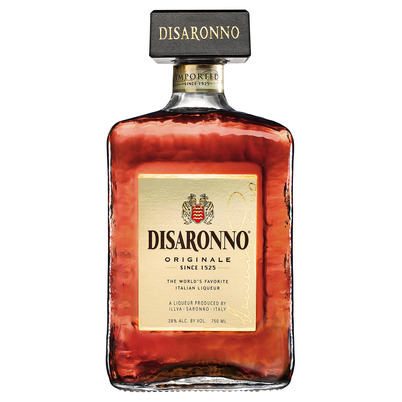 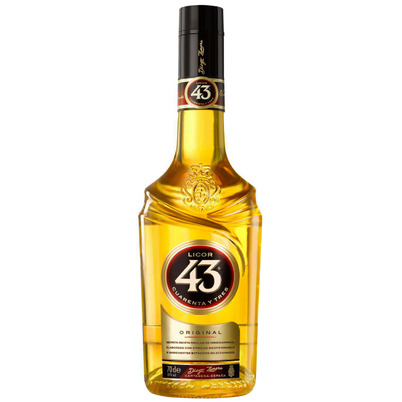 In Roman times, in Carthage, there was already a kind of liqueur, Liqvor Mirabilis, which meant 'miraculous liquid'. That Elixer is the source of inspiration for Licor 43's recipe, launched by the Zamora family in 1946. Citrus fruits, vanilla and spices form the basis of this liqueur, which according to the makers contains exactly 43 ingredients. The liqueur is softly sweet with clear citrus notes. After Spain, Licor 43, has conquered the whole world with a sophisticated marketing campaign. 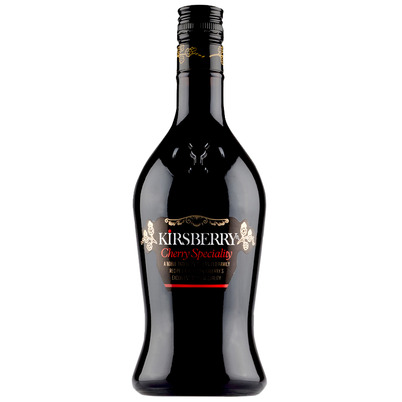 Kirsberry Danish is made exclusively from Scandinavian cherries and perfected by adding carefully selected botanicals. The original recipe was created by Danish winemaker Carl T. Jespersen and dates from 1891. The exact recipe of Kirsberry Danish is still a secret, but the small golden class on the neck of the bottle symbolizes the high quality and authenticity of this liqueur. Drink it any way you like: neat, on the rocks or in a (longdrink) cocktail. 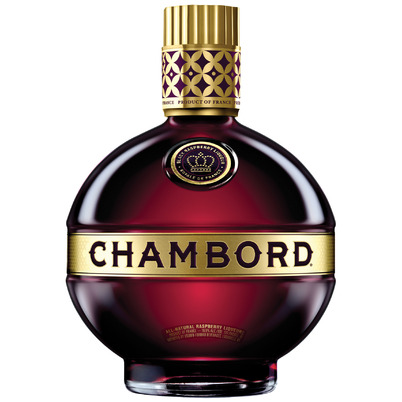 Although Chambord, as a brand, started in 1982, this liqueur was already made in the 17th century in honor of a visit of King Louis XIV at Chambord, located in the French Loire Valley. During the preparation, whole raspberries and blackberries are distilled in French cognac, using honey, herbs and spices, vanilla from Madagascar and citrus from Morocco. After that, the remaining fruit is pressed for the natural sugars and juice. 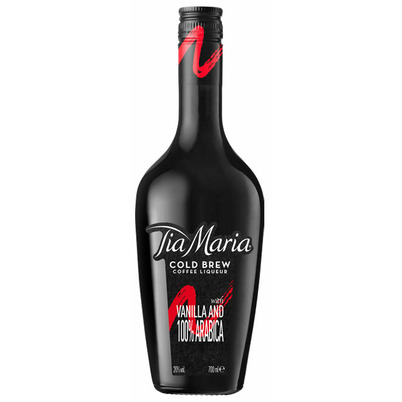 Tia Maria means 'Aunt Maria' and is a Jamaican coffee liqueur based on rum. The base is the famous Blue Mountain coffee bean from Jamaica to which vanilla sticks and spices are added. In the end, everything is mixed with Jamaican Rum. According to tradition, it is a very old recipe that would have been taken along by the servant of a Spanish girl who fled from Jamaica around 1700. It took until the 1950s before the recipe was rediscovered. Tia Maria is a sweet soft coffee liqueur. 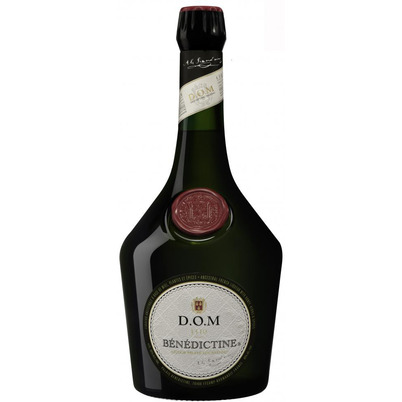 Bénédictine is a subtle alchemy of 27 different plants and spices and is distilled in an opulent, flamboyant palace in Fécamp, Normandy. This herbal liqueur includes herbs and spices that have been used for as long as mankind has been around. They’re sourced from all over the world: from Indonesia to Greece and from Africa to India. The secret recipe of Bénédictine is said to date back to 1510 and is originally based on local medicinal plants enhanced by Asian spices.