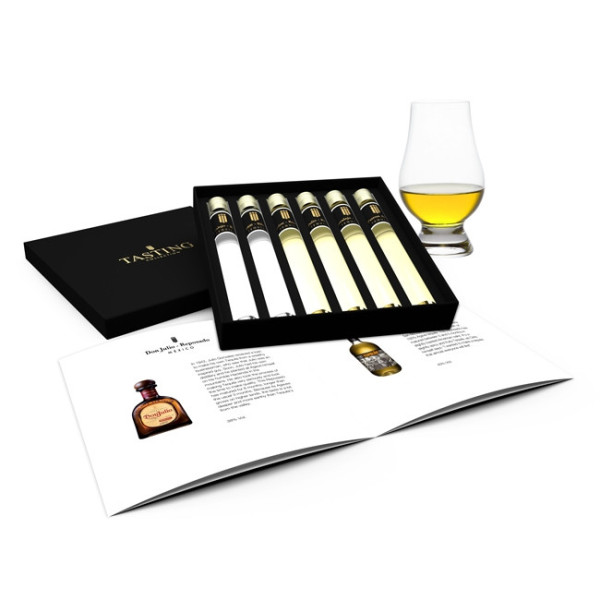 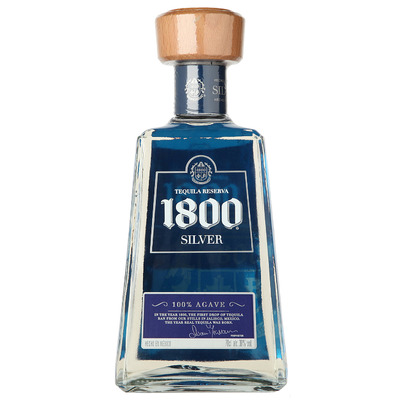 The name 1800 refers to the year of origin of Tequila. Around that time, Tequila was first made of the Agave in Mexico; to be precise, in the area around the city of Santiago de Tequila, in the province of Jalisco. It is a 100% Agave Tequila, distilled 2 times and made from the blue Weber Agave (Agave Tequilana). Most tequila in this bottling has matured 15 days on oak barrels. A small part of much older Tequila has been added to it, up to 12 years old. After filtering, all the colour disappears and one speaks of a Blanco, Silver or Plata Tequila. 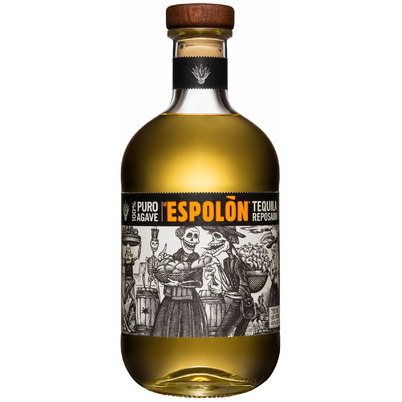 Espolon was invented and performed by master distiller Cirilo Oropeza. He had been dreaming for years of making very good Tequila and in 1995 that dream came true. He then opened Destiladora San Nicolas and started production of 100% Agave tequila. This Reposado has matured between 3 and 5 months in slightly toasted American oaks. It's a slightly spicy and fruity Tequila, as Cirilo himself says: "I wanted to make a tequila that almost everyone will like". 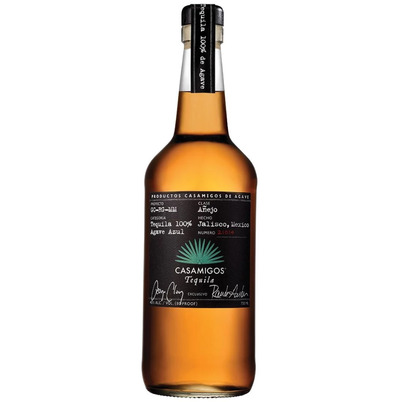 Casamigos is a renowned tequila brand founded by Hollywood star George Clooney and his friends Rande Gerber and Mike Meldman. Casamigos Anejo Tequila is an ultra-premium, small batch tequila produced from hand-selected 100% Blue Weber agave. The tequila ages for 14 months in American white oak barrels, resulting in a perfect balance of sweetness, spice and barrel oak. The idea for Casamigos Anejo was born during tequila-filled nights with friends — which is exactly how this tequila is enjoyed best. 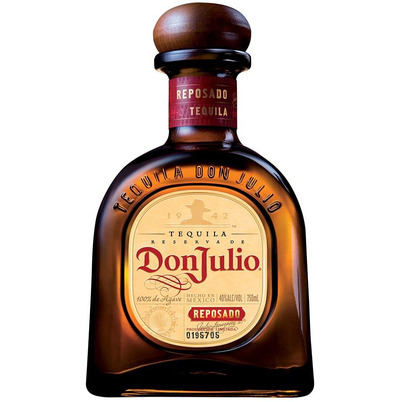 In 1942, Julio Gonzales received a loan to make his own Tequila from a wealthy businessman, who saw that Julio was an inspired guy. Soon, Julio had his own distillery and he planted all Agave himself on his humble Hacienda in the mountains. He also took the process of making Tequila very seriously and took the time to make quality. This Reposado has matured for 8 months; longer than the usual 3 months. Because its Agaves grows on higher lands, the taste is a bit deeper and more earthy than Tequila's from the valley. 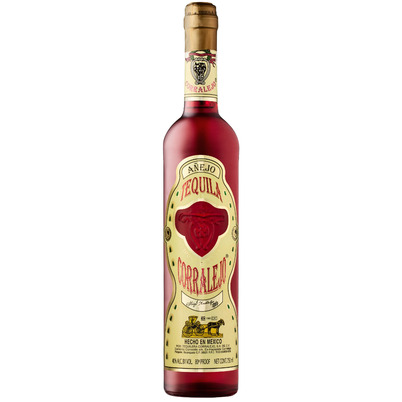 100% Agave Tequila of Corralejo from Guanajuato, one of the oldest Tequilla distilleries; dating from 1775. Back then, their stills were old Cognac stills from France and they still use these so-called Alambics. The result is a very softly fruity Tequila. Anejo means that the maturing period must be at least 1 year. At Corralejo, this Tequila has matured for over 1 year on tasted American oak. By toasting - the light burning of the inside of the cask- the Tequila also gets a light smoke flavor. In 2016, this Anejo was awarded a gold medal in San Francisco. 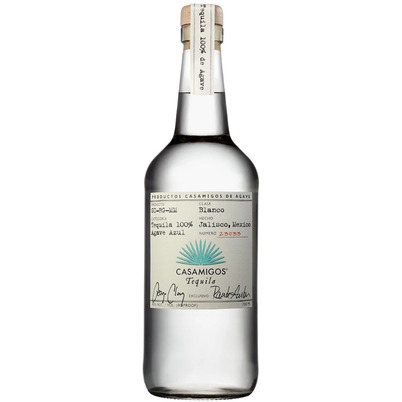 Casamigos is a renowned tequila brand founded by Hollywood star George Clooney and his friends Rande Gerber and Mike Meldman. The Blue Weber agave used to produce Casamigos Blanco Tequila ferments for a total of 80 hours with the help of a special yeast blend. Resten for a period of two months in stainless steel vats, Casamigos Blanco is a highly fruit-forward tequila. The idea for Casamigos Blanco was born during tequila-filled nights with friends — which is exactly how this tequila is enjoyed best.