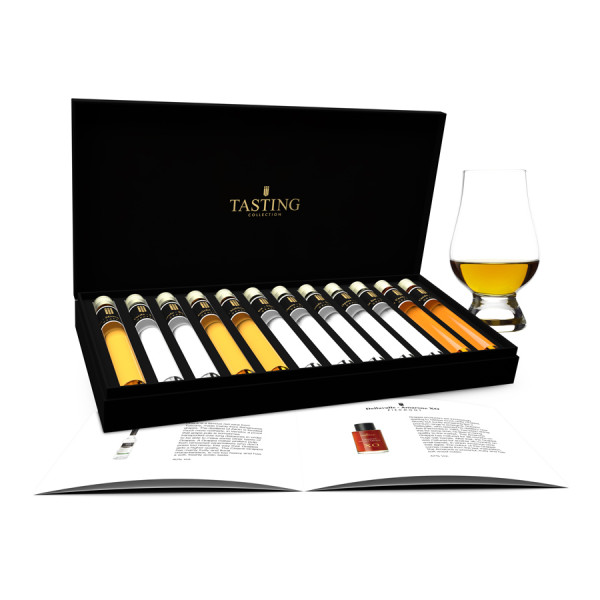 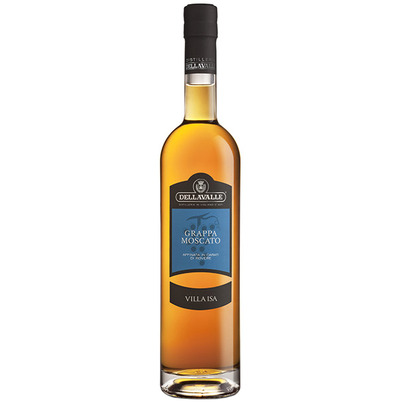 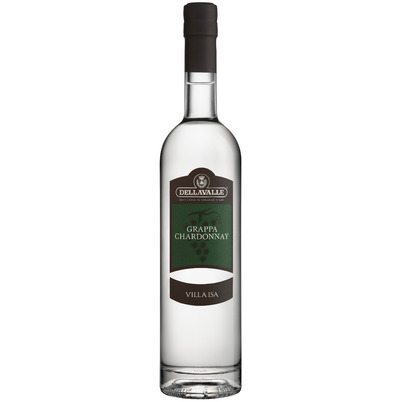 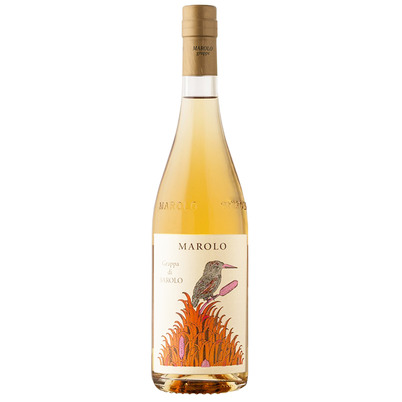 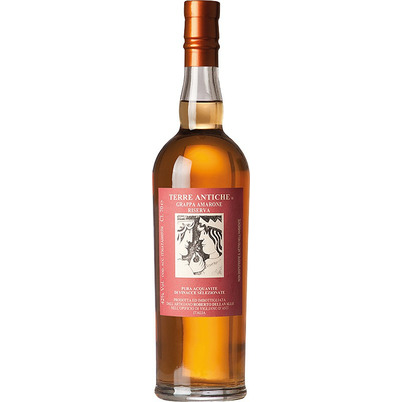 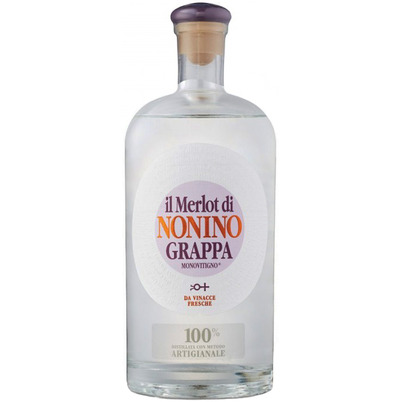 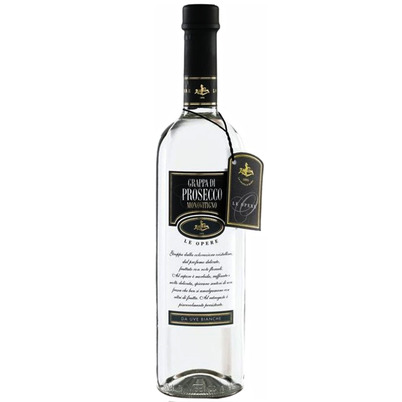 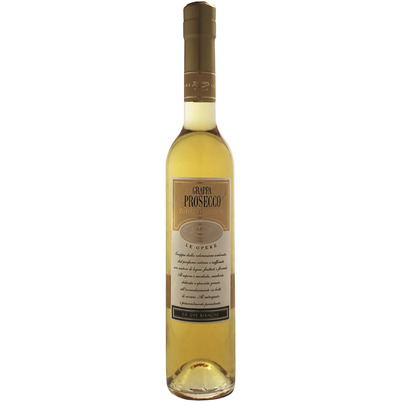 The Zanin Distilleria in the small community of Zugliano has been producing grappa since 1895, and was quick to adopt production of mono-varietal grappa, which means a distillate that is made from one grape variety. Zanin has been one of the most prominent grappa producers in Italy for four generations. The white Prosecco grape is fairly light and easy-going, and it shines through in this grappa invecchiata, that has matured for a minimum of twelve months in oak casks. 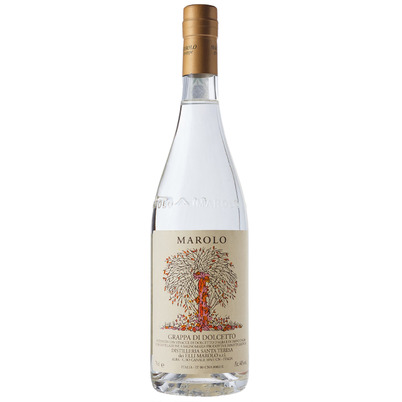 The Dolcetto grape is a well-known blue grape in northern Italy, which grows especially around Alba. The name means 'little sweet'. In the wine, this can only be slightly recognized. Paolo Marolo began his Distilleria in Alba (Piemonte) in 1977 and immediately began to distil all kinds of grape varieties separately from each other in small au bain-marie bowls, as did the Dolcetto grape. The Grappa of this grape is full and powerful with many fruity and floral notes. This Grappa has not matured on wood, therefore it is white. Grappa of the Dolcetto grape is quite rare. 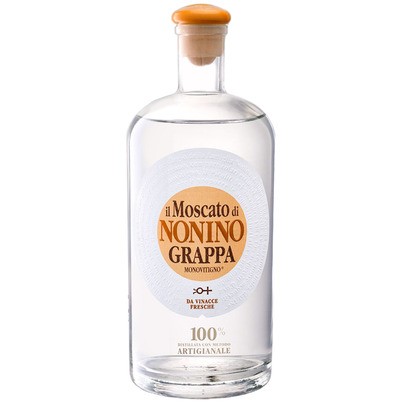 In 1897 Orazio Nonino establishes his own distillery in Ronchi di Pavia. In 1933 the distillery moves from Ronchi to Percoto. Here, the Noninos introduce their “Aquavitae Optima”; a test which would lead to the creation of Monovitigno (single variety) Grappa. This grappa is distilled from the pulp of the Moscat grape immediately after pressing and fermentation. In order to guarantee the best quality of the distillates, Nonino only produces during the wine harvest. 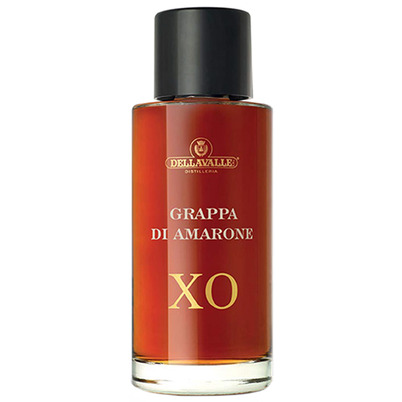 Grappa producers are increasingly starting to release much older Grappa. Slowly but surely something like a premium range is emerging. Roberto Dellavalle, who opened his distillery near Asti (Piemonte) in 1983, has been doing this for some time; he likes to bring quality to the market. This Amarone Grappa has matured for 36 months on huge oak barrels. After that, the Grappa was matured for another 36 months on small barrels, in which Amarone wine was aged. The colour of this Grappa comes mainly from the last maturation. The Amarone is powerful, fruity and has soft wood notes. 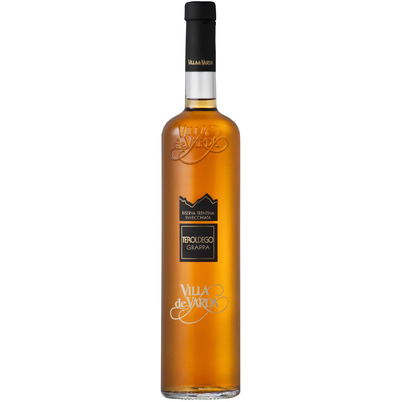 The brothers Michele and Paolo Dolzan are the 4th generation in the Villa de Varda (Mezzolombardo, Trentino) distilleria. What makes this house unique is that they only use grapes from their own land. So they make their wine and their Grappa from the same grapes. The pulp enters the boilers within half an hour after pressing, so there is little or no contamination in the pulp. The Teroldego is a typical Trentino grape; very suitable for a sturdy Grappa. Villa de Varda also releases a white variety, and this Riserva, which has matured about half a year on oak wood. 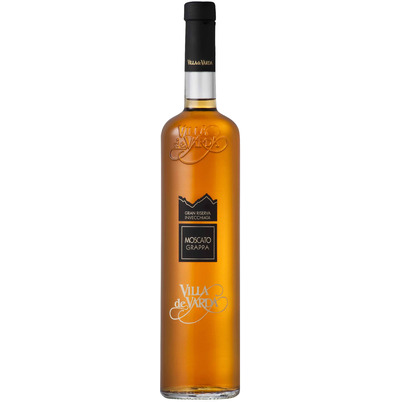 The town of Asti (Piemonte) has become famous for its Moscato d'Asti, a slightly sparkling sweet white wine. Roberto Dellavalle likes to make Grappa out of it. The Muscat (Moscato) grape makes for a slightly sweet, soft and spicy Grappa. This Moscato has matured for a year, hence the beautiful color. The reason why so much Grappa is made in Italy is actually very logical; the state taxes the grape pulp. Wine makers therefore sell their pulp to Grappa distillers. The Grappa distillers have a wide range of pulp and can make more than enough Grappa.