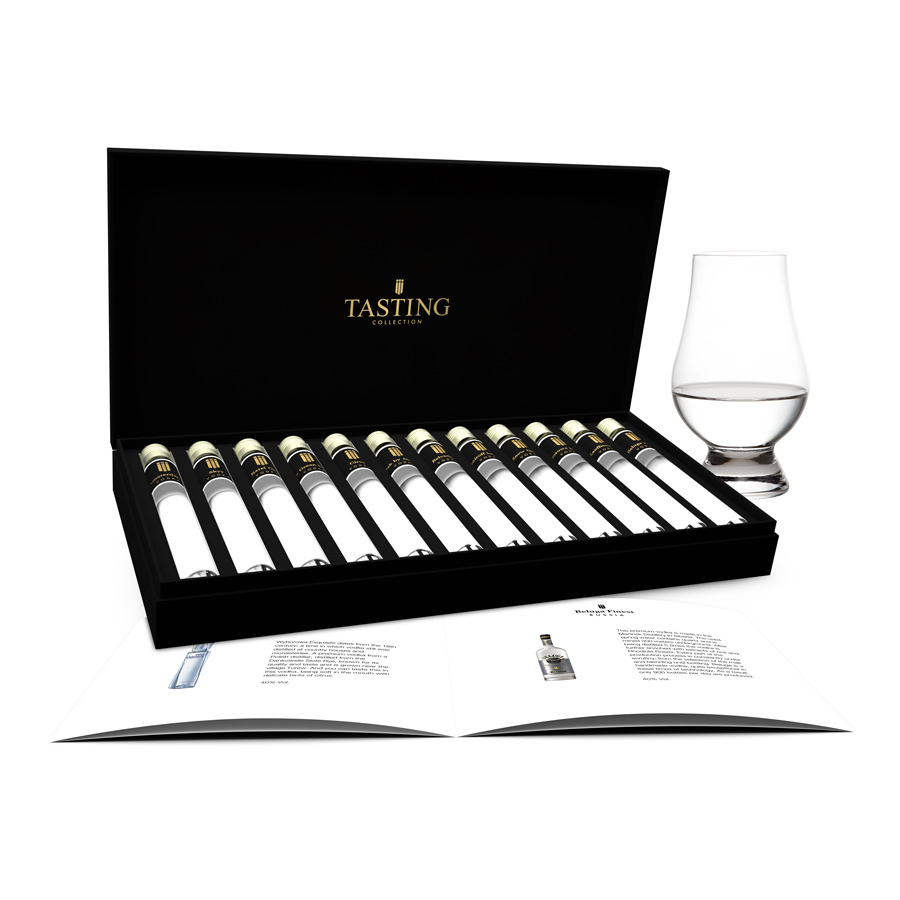 Contains 12 glass tubes of 25 ml with the following Vodkas: 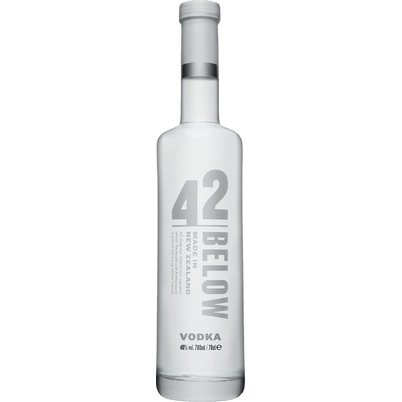 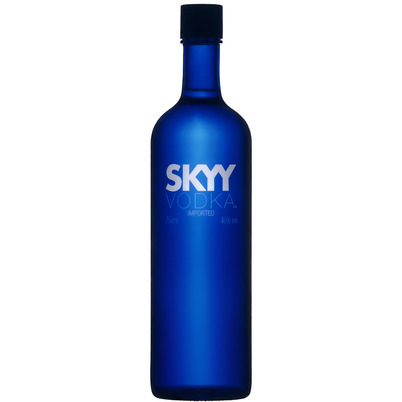 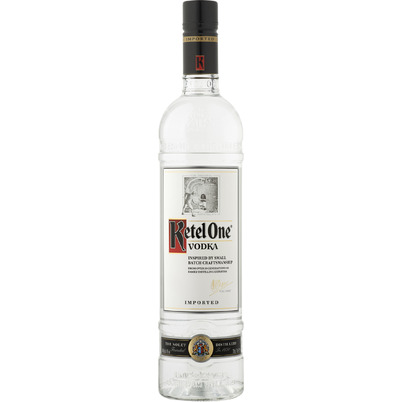 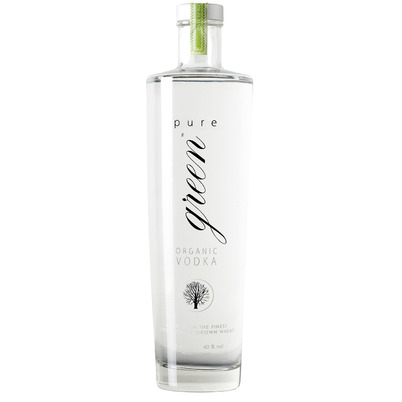 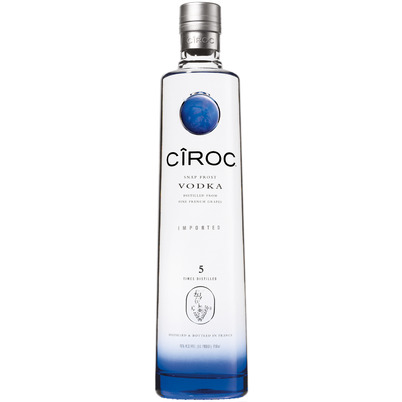 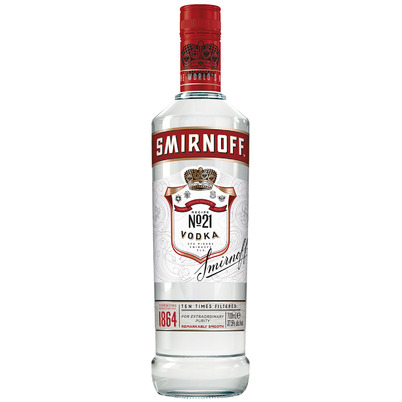 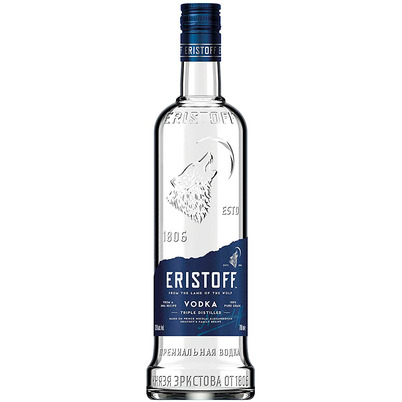 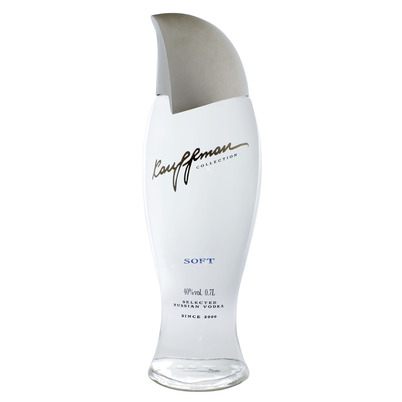 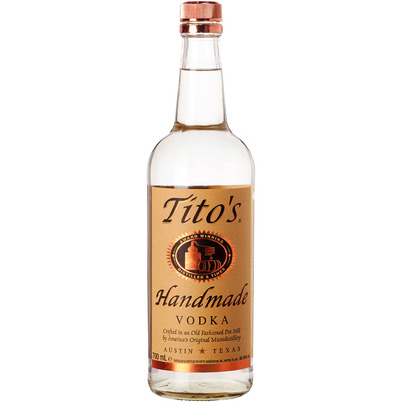 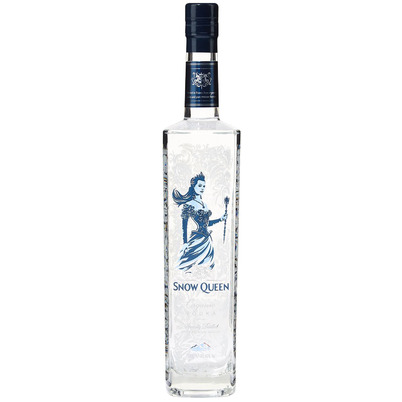 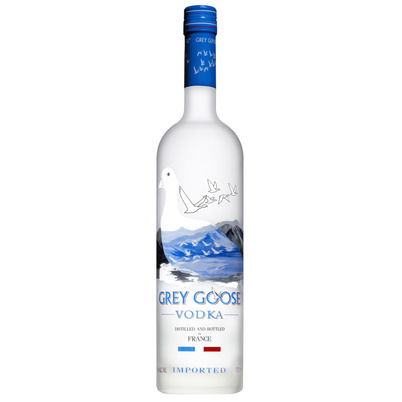 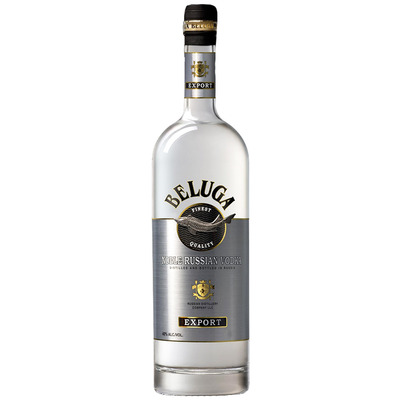