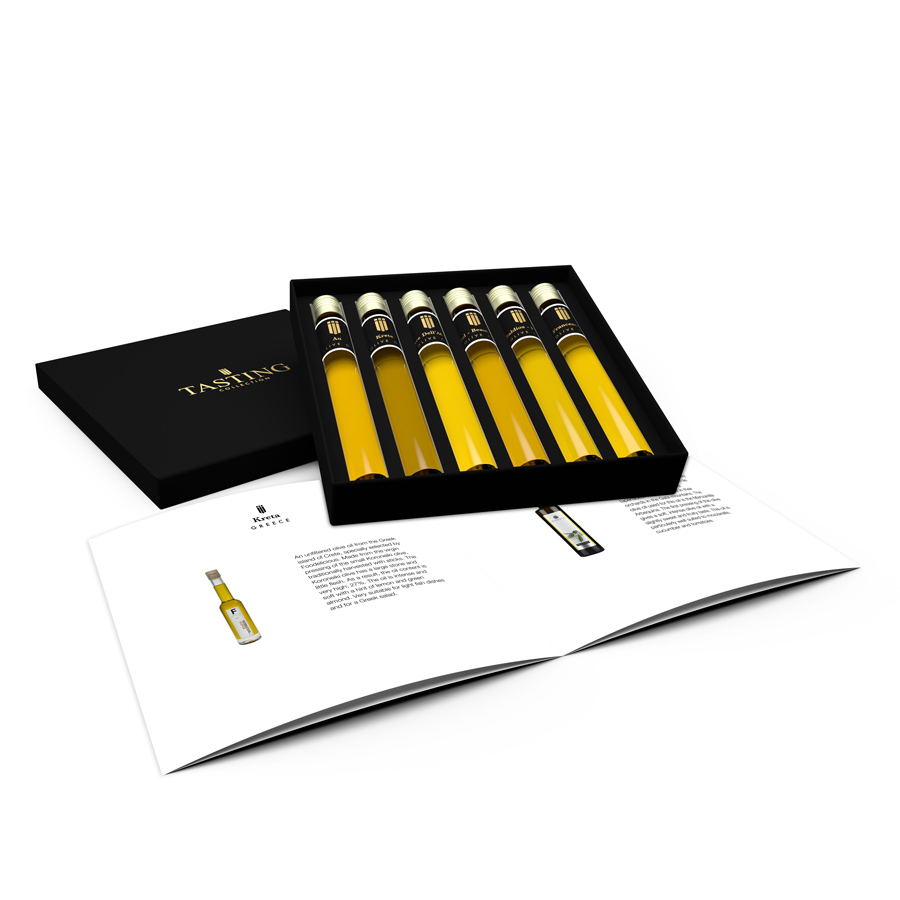 Contains 6 glass tubes of 25 ml with the following Olive Oils: 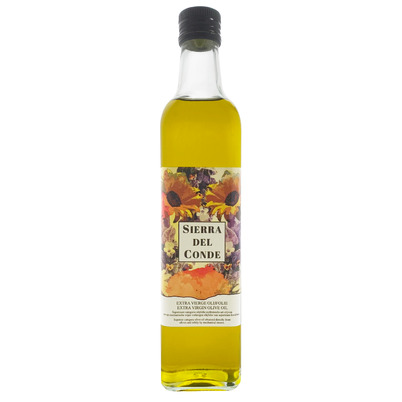 Made by the house Naturvie, one of Spain's leading olive oil producers. The Sierra del Conde is a blend of 4 different olives, all from the Naturvie's own olive groves. The Sierra del Conde is a first press oil with soft tones of green almond, apple and tomato. This olive oil is a real all-rounder, used by many top chefs. From soups and sauces to salads; this oil can handle it. 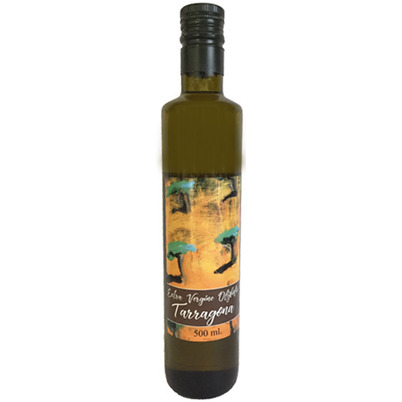 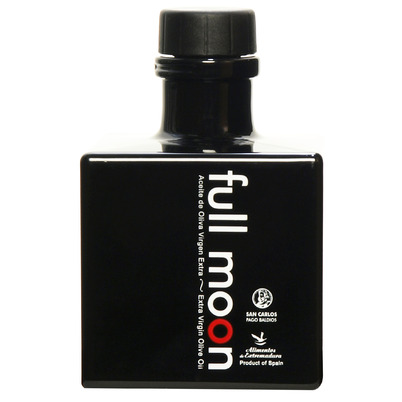 Pago Baldios San Carlos has existed since the 17th century. They are located in the Spanish Valle del Tiétar. The Full Moon oil is the first pressing of the Arbequina olive, which is picked during the first full moon in October. It is an exceptionally soft oil with a fresh fruit and nutty taste, with a slight smell of freshly cut grass. The picking at the first full moon has an almost magical meaning; the oil would stimulate love, prosperity and health. 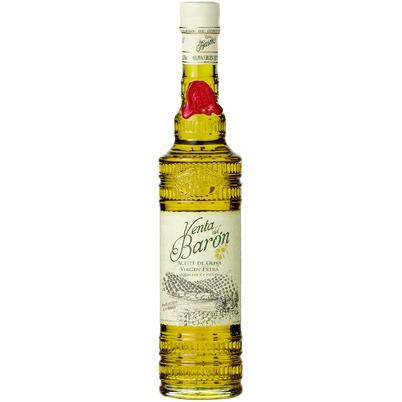 When Baron Santaella was exiled to Andalusia in the 14th century because he murdered his wife, he there concentrated on making olive oil. When King Henry III tasted that olive oil, he showed his grace and restored his title. As a tribute to the baron, Venta del Baron makes a beautiful virgin olive oil of 75% Hojiblanca and 25% Picuda olives. Two years in a row rewarded with the title 'best olive oil in the world'. 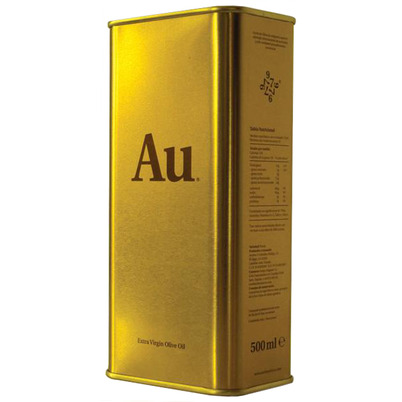 Au stands for Aceites Unicos what means "Unique olive oil" and is also the chemical symbol for gold. Already in November, the Picual olives are picked. This allows the olive oil to have a lot of 'body' and gives a strong taste in the mouth. Slightly spicy and green and fruity with hints of green apple and a medium bitterness. 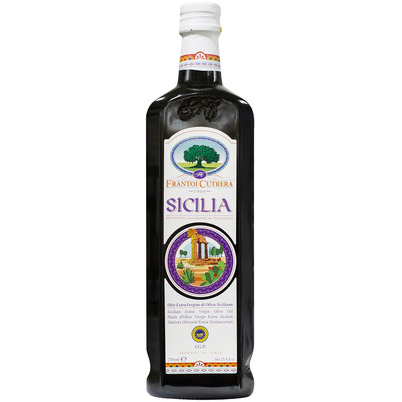 Frantoi Cutrera Sicilia is a medium floral and somewhat spicy olive oil from Sicily, best used for fish, beef carpaccio or vegetables. The harvest of the olives is done strictly by hand, so the delicate fruit is not damaged before being pressed, which happens no longer than 6 hours after the harvest. The origins of Franto Cutrera date back to more than a century ago.